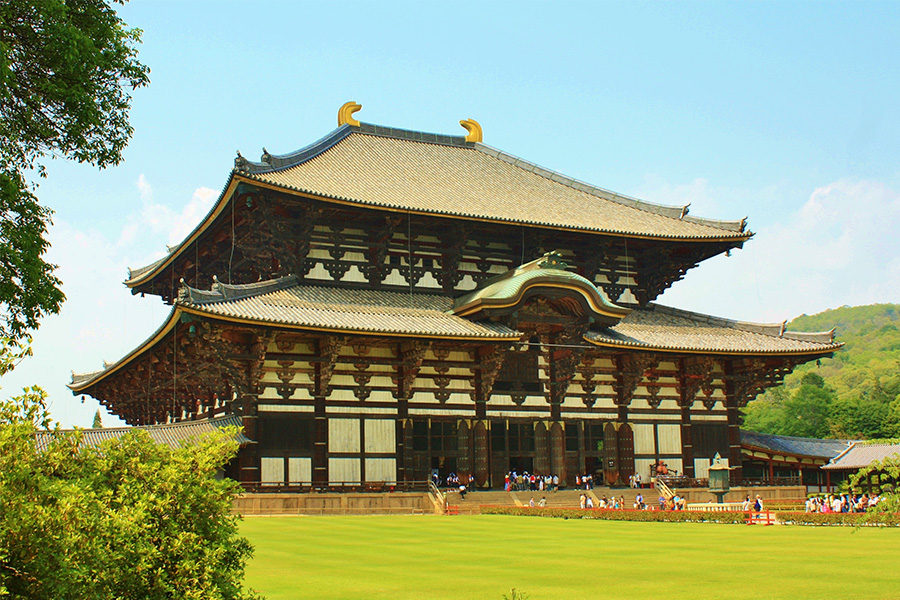 Todaiji was the center of Buddhism as well as of cultural activities in the 8thcentury, when Nara was the capital. During the Nara period, Buddhism was specially promoted by the government as the state religion. Among all the Buddhist followers of that period, Emperor Shoma was by far the most devout. He issued an edict ordering the construction of a “provincial temple” (kokubun-ji) and “provincial nunnery” (kokubunji-ni-ji) in each of the 62 provinces, in order to secure divine protection and the welfare of the nation. Todaiji was the general headquarters of the provincial temples. Todaiji (which means Great Eastern Temple) was also called Sokokubunji, or Central Provincial Temple. Therefor, its erection was a national enterprise, and during the Nara period it was always under the special protection of the Imperial Family. 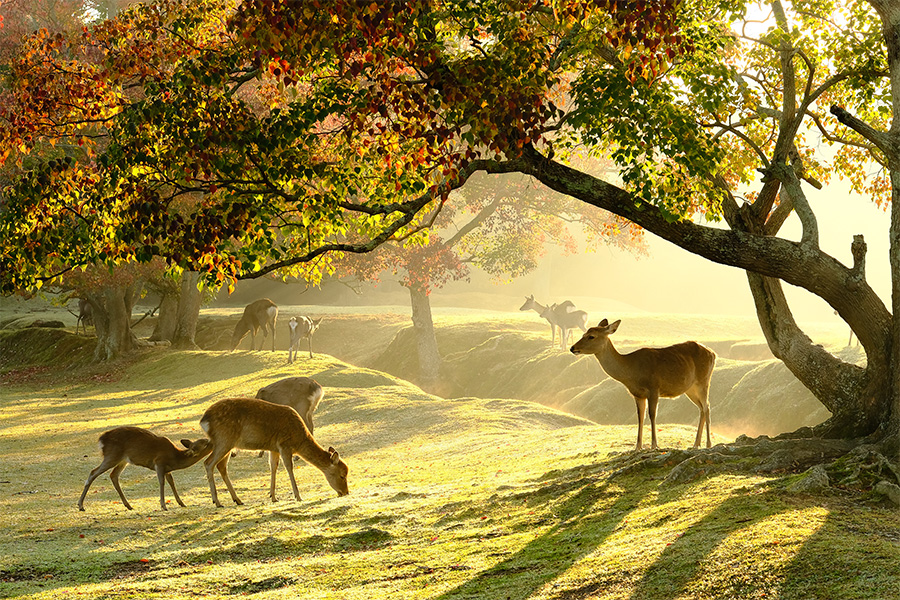 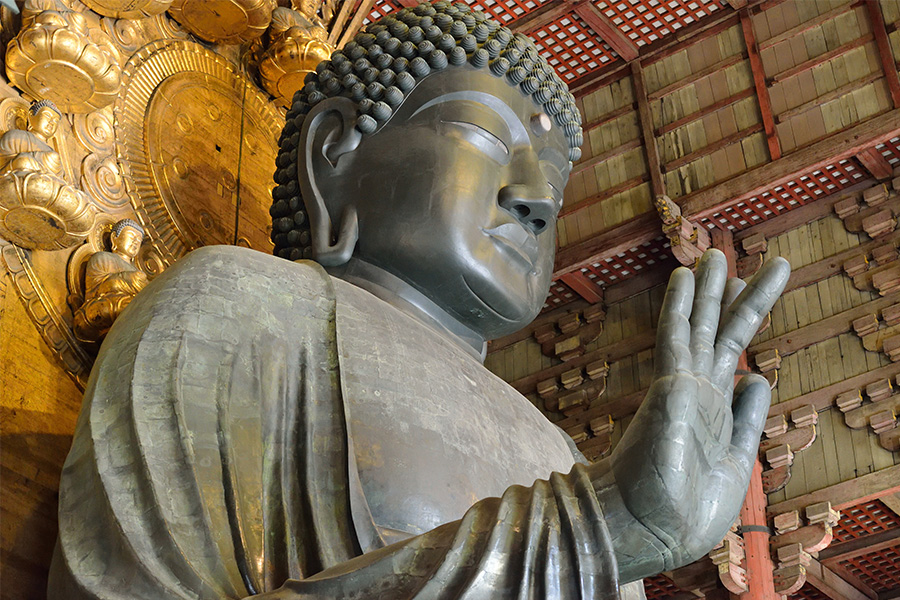 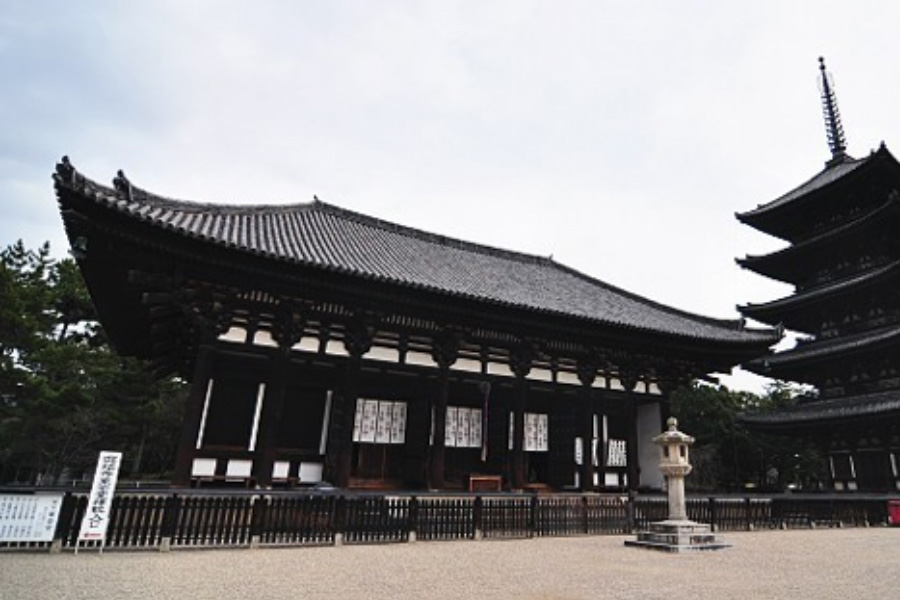 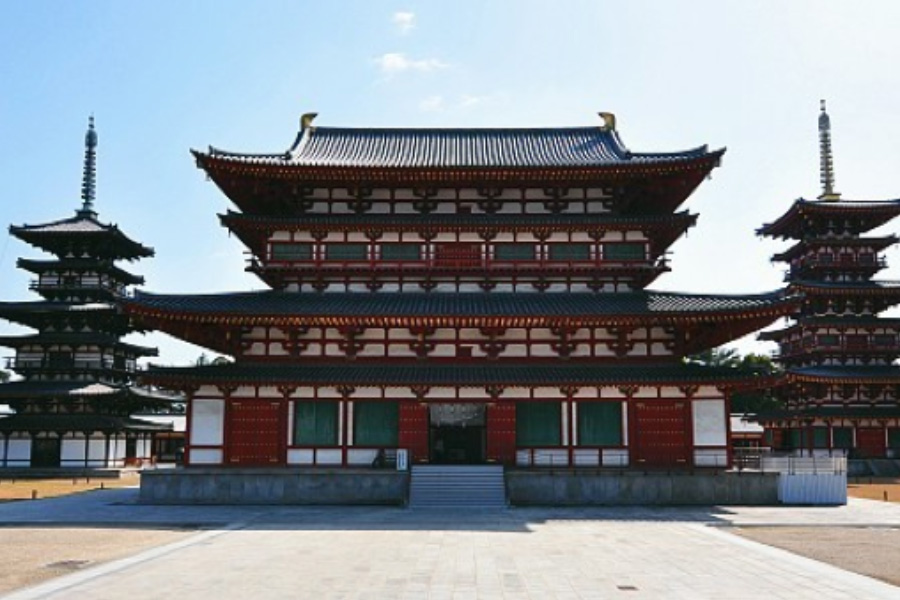 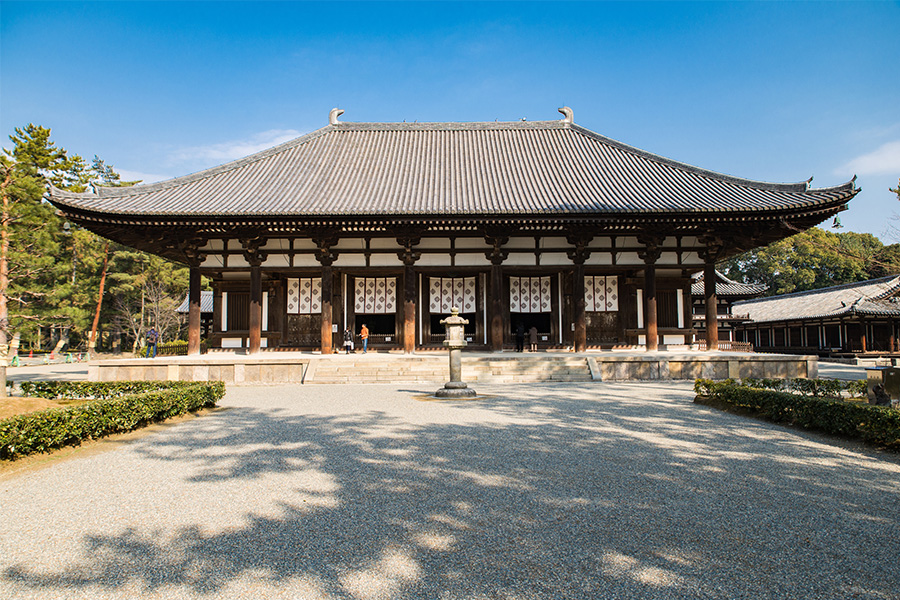