Hiroshima is now internationally known as the city destroyed by the first atomic bomb ever used in human warfare. Situated at the head of Hiroshima Bay, the city developed upon the deltas formed at the mouth of the River Ota. It is the most important center of industry and business in the Chugoku region, the far-western part of Honshu, the main island. Historically, the city was founded towards the end of the 16thcentury, when the daimyo Mori Terumoto built a castle at the site. The castle was named Hiroshima Castle and was later taken over by the Asano family at the beginning of the 17thcentury. Under the rule of the Asanos, the city enjoyed prosperity and developed into the largest city in the Chugoku region. 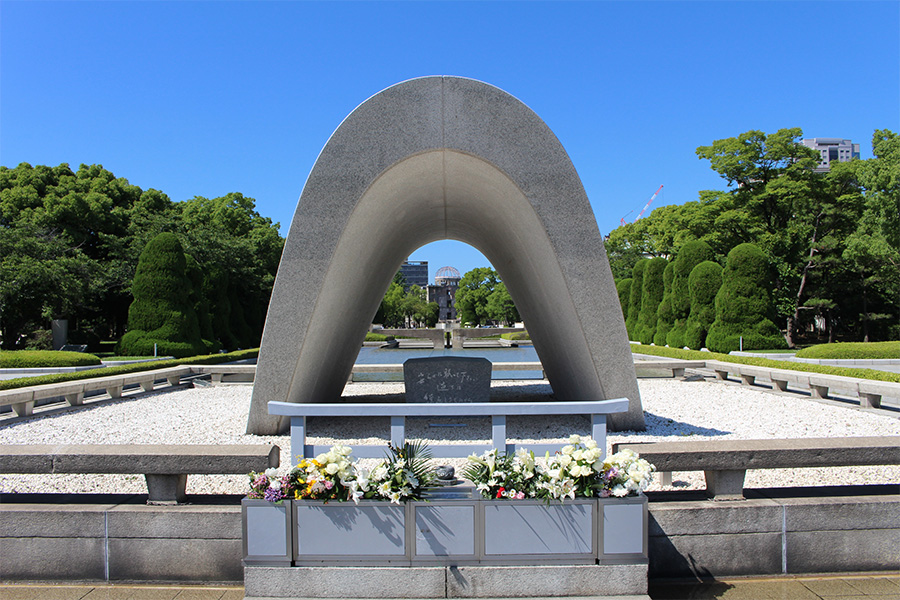 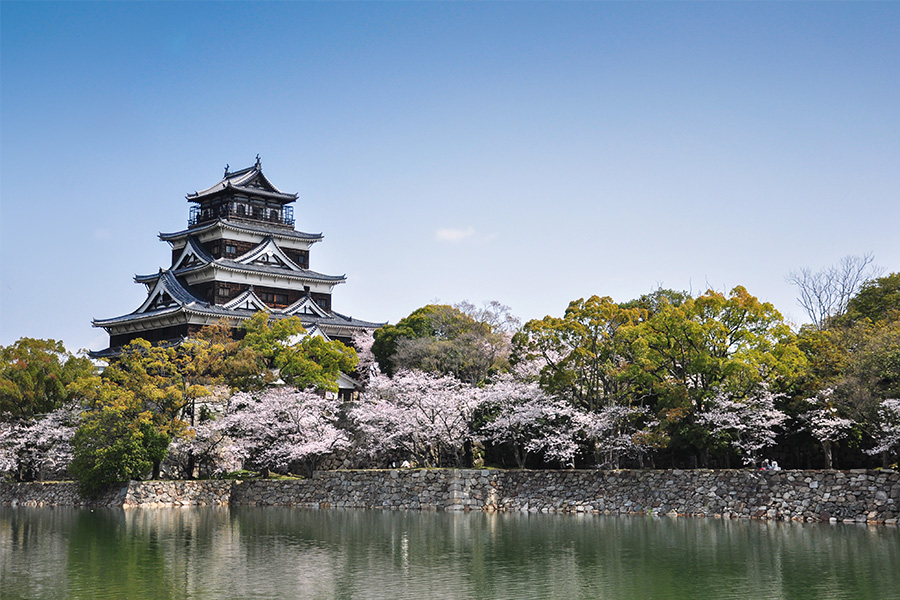 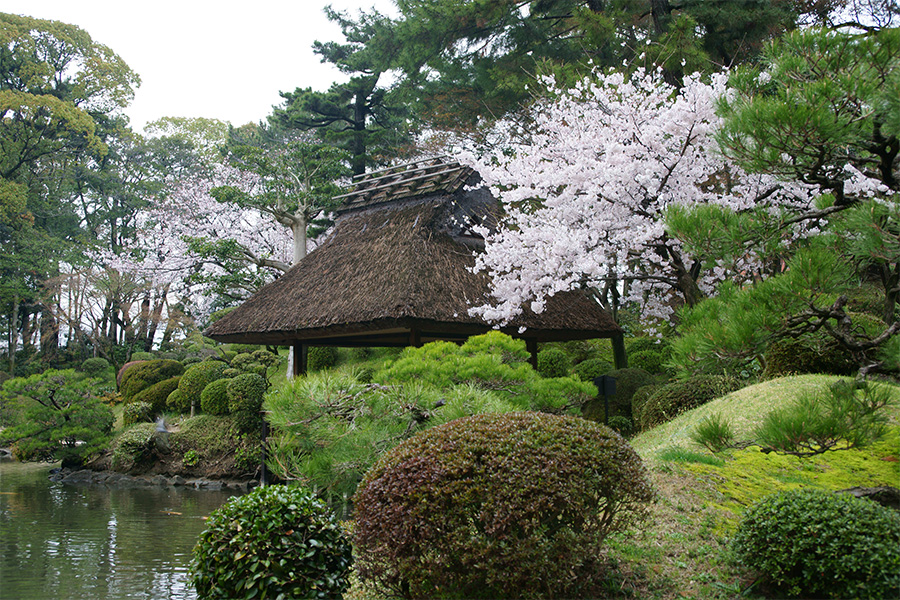 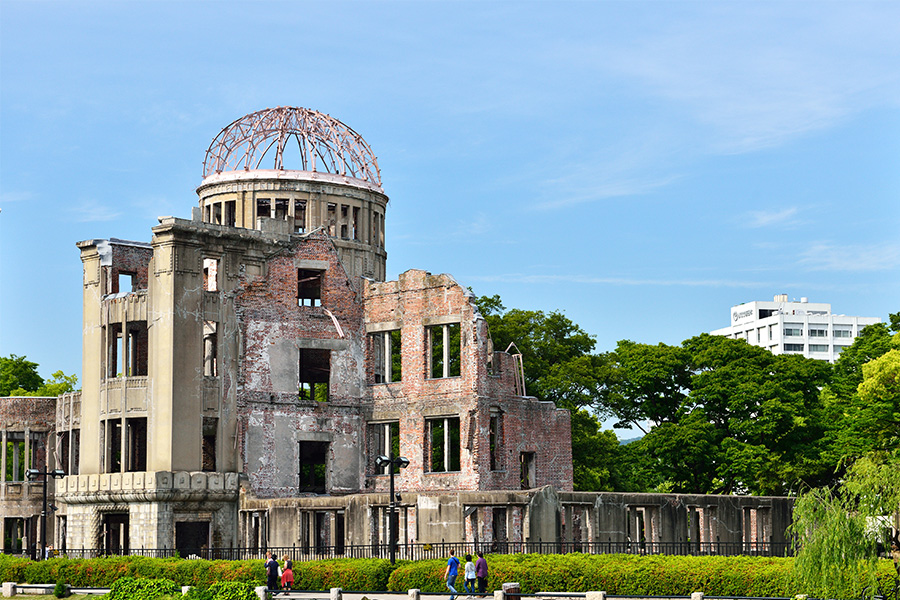 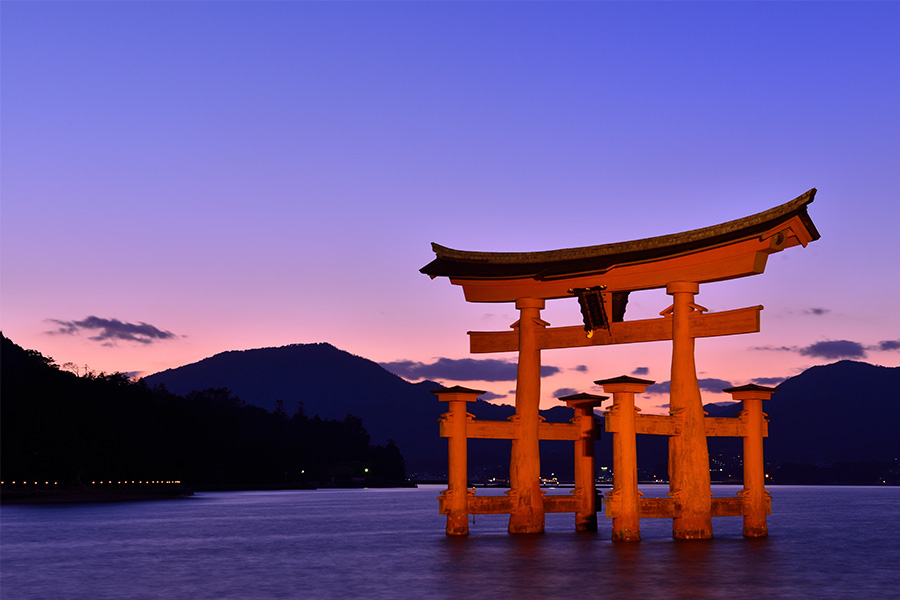 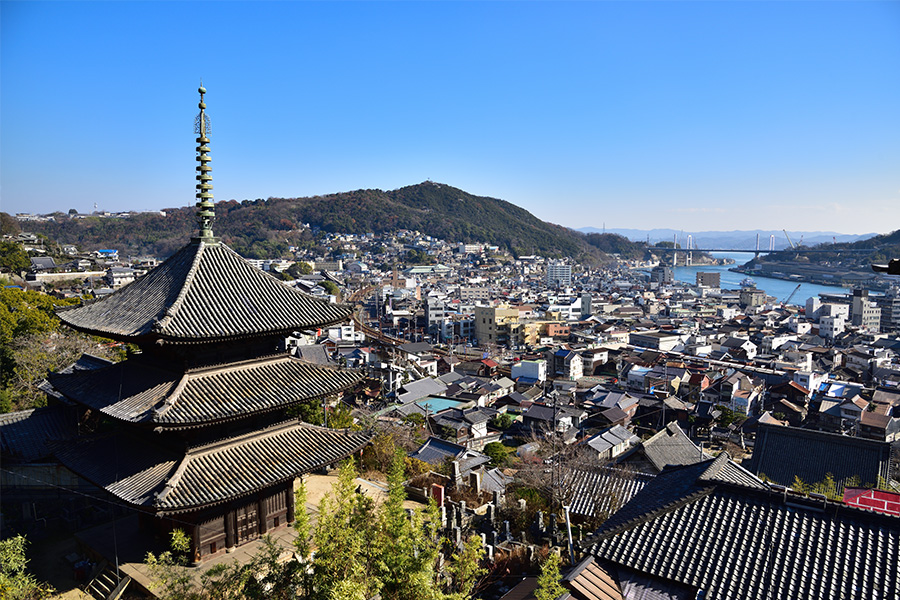 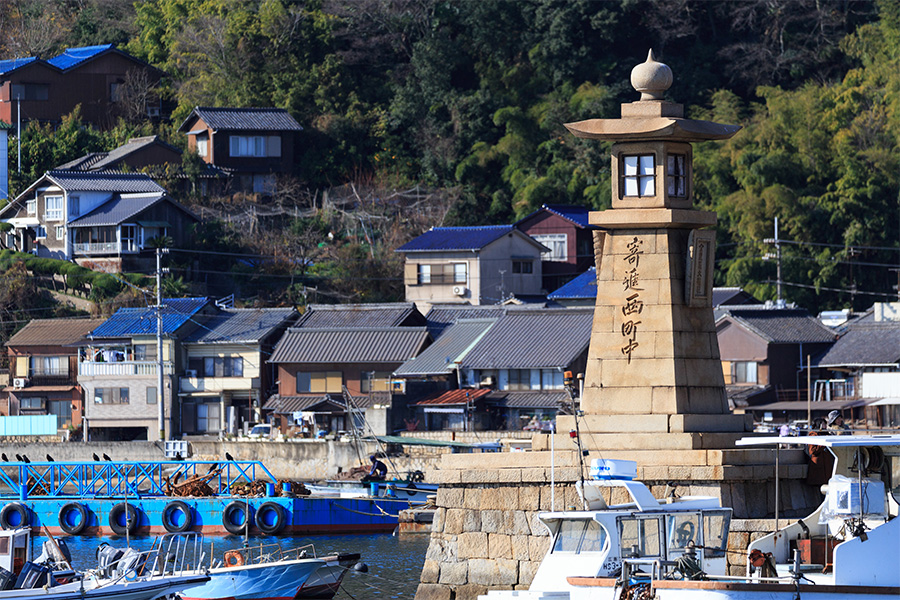