The Kanto region is a geographical area of Honshu, the largest island of Japan. The region includes the Greater Tokyo Area and encompasses seven prefectures: Gunma, Tochigi, Ibaraki, Saitama, Tokyo, Chiba, and Kanagawa. Within its boundaries, slightly more than 45 percent of the land area is the Kanto Plain. The rest consists of the hills and mountains that form the land borders. According to the official census on October 1, 2010 by the Japan Statistics Bureau, the population was 42,607,376 amounting to approximately one third of the total population of Japan. 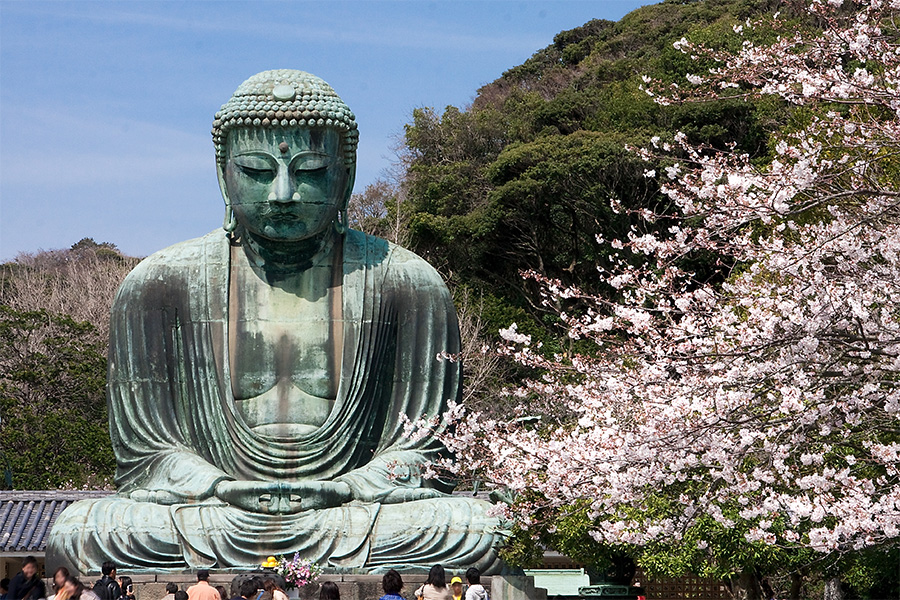 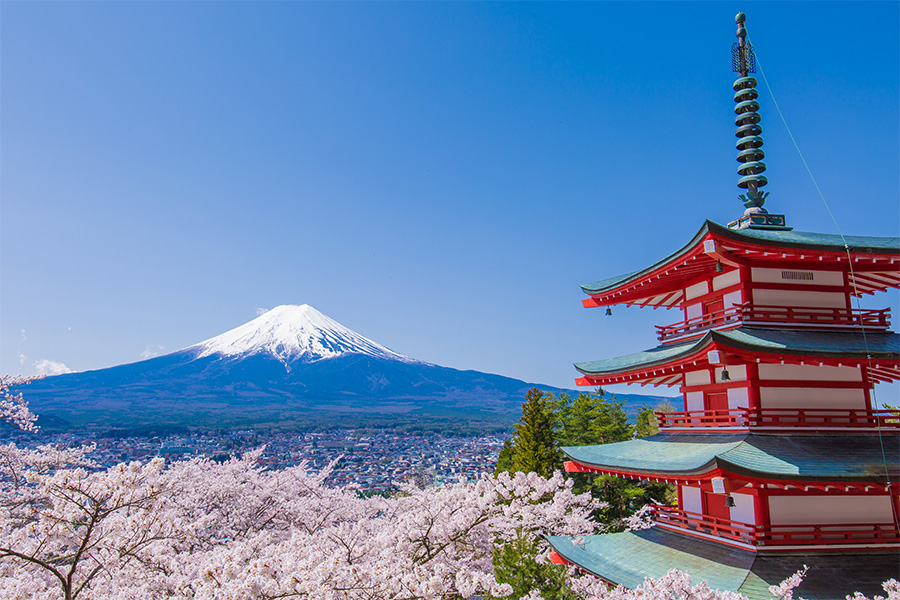 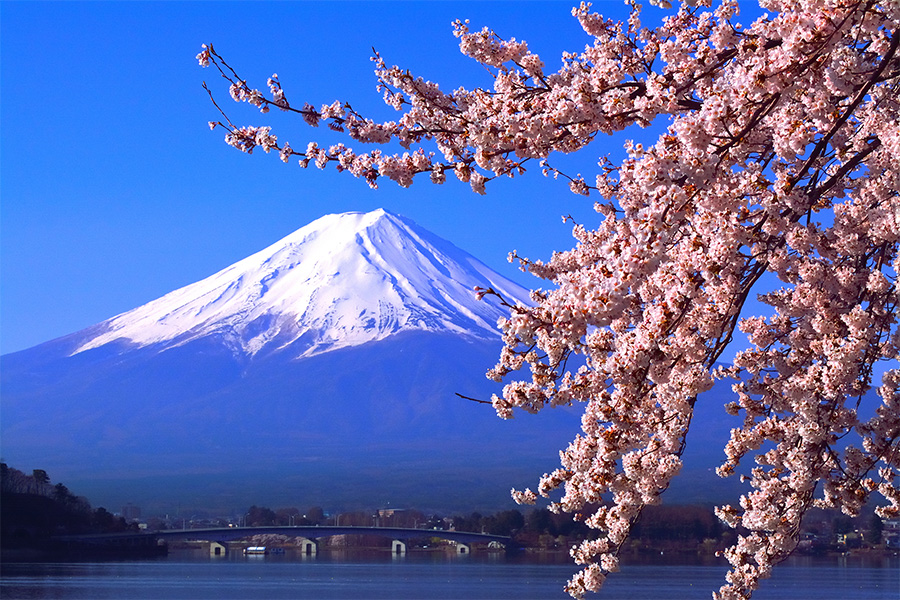 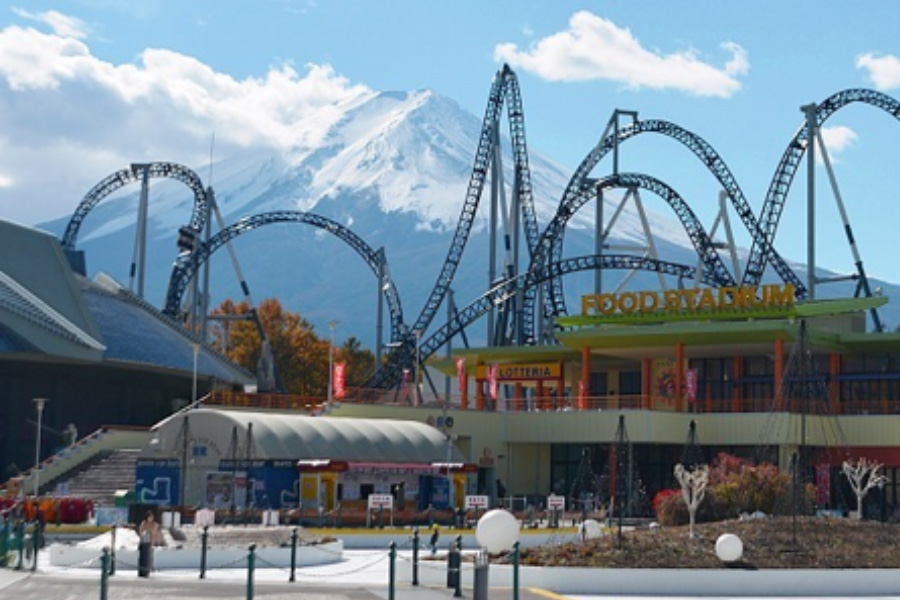 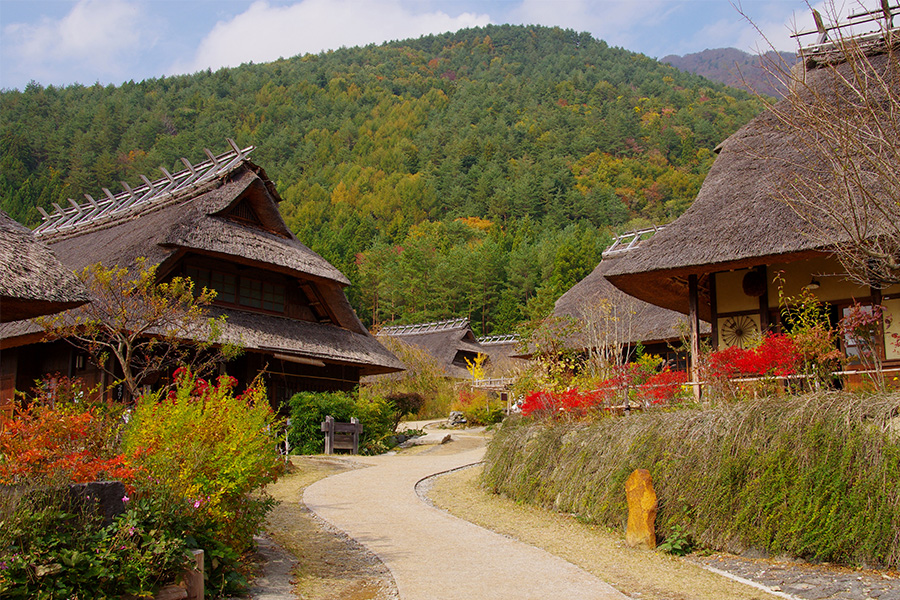 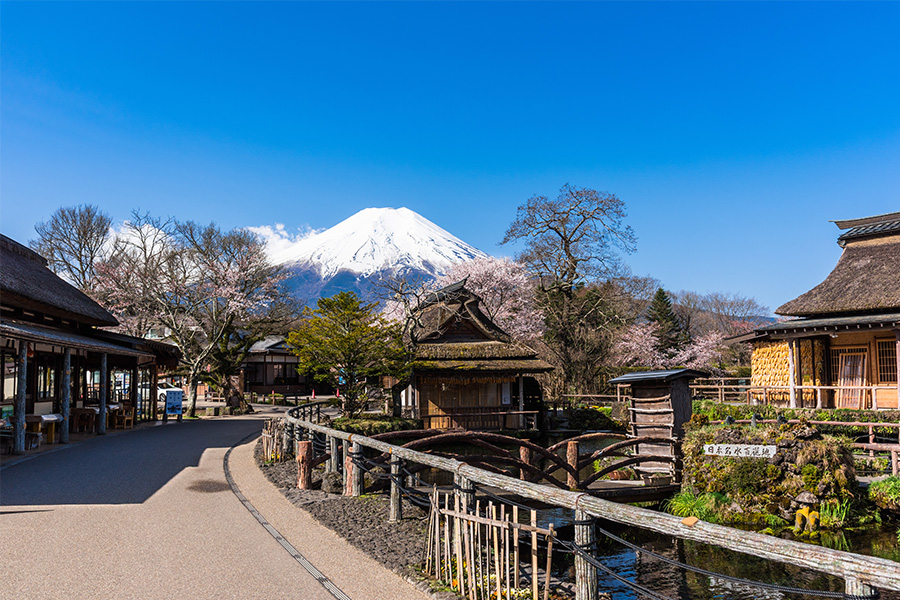