Kyoto is an ancient capital of Japan, and the center of her civilization for over a thousand years. It is a “must” for all visitors to Japan. Although Kyoto is modernized, it can still be called a classic city abounding in old temples, shrines, and monuments of Japanese art. Kyoto today has a population of 1.4 million (2016) and is the seventh largest city in Japan. The city is situated on the picturesque Kamo River, and id surrounded by beautiful mountains. Kyoto boasts many places of scenic beauty and historical interest. Kyoto is also a religious center of Japan. There are about sixteen hundred Buddhist temples in this city as well as some three hundred Shinto shrines. Some thirty of the Buddhism temples here are the headquarters of various sects of Buddhism. In Japanese Buddhism, one sect often has several headquarters, which are distinguished from one another by titles such as general head temple, great head temple, senior headquarters, junior headquarters, etc. 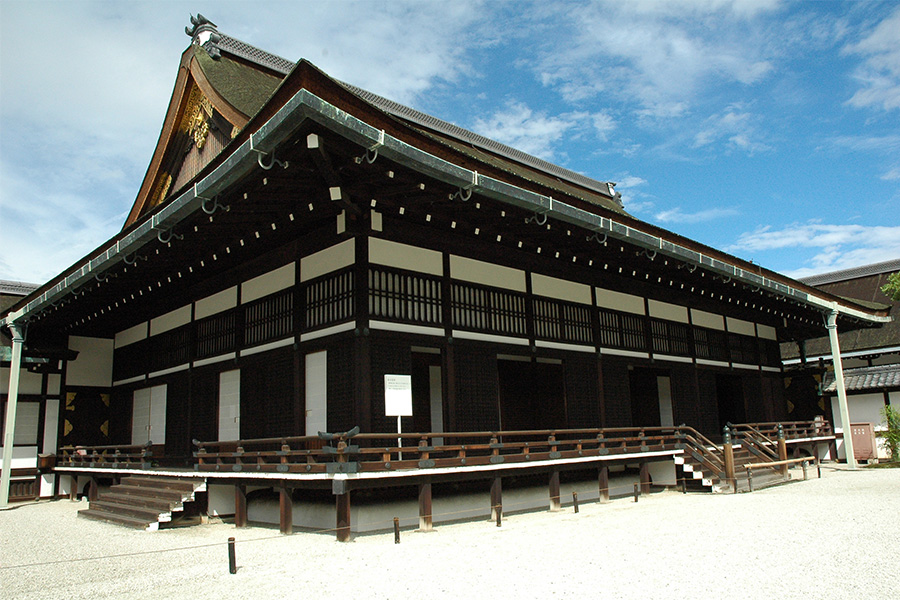 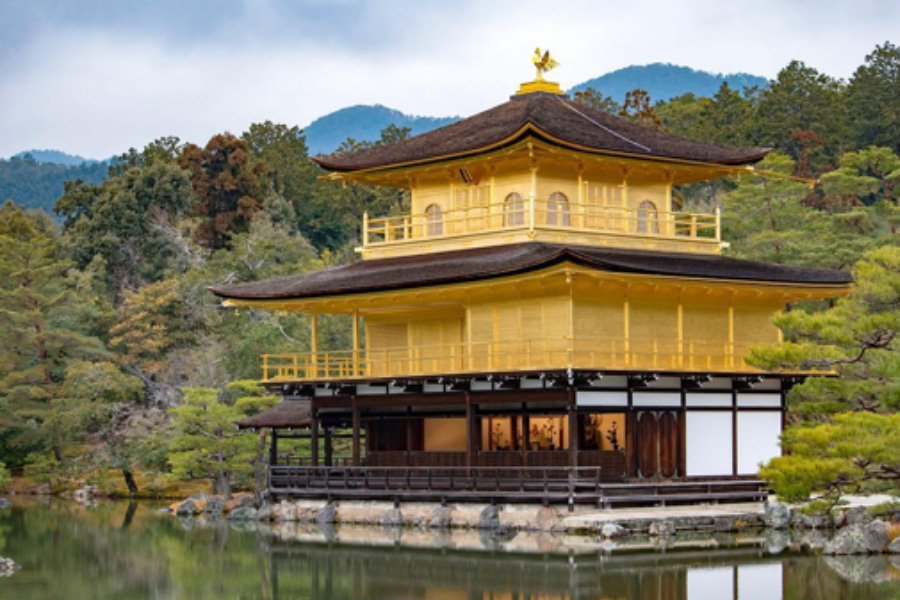 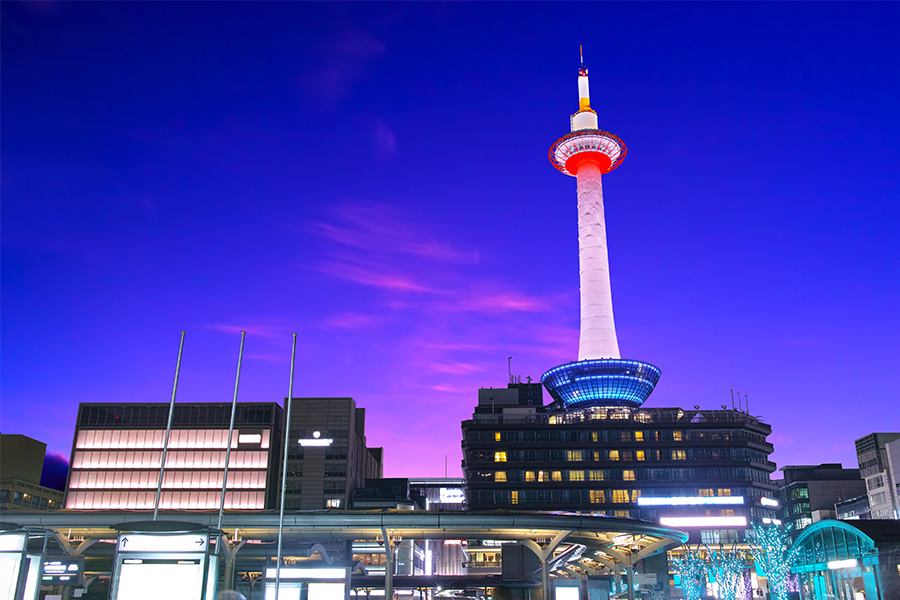 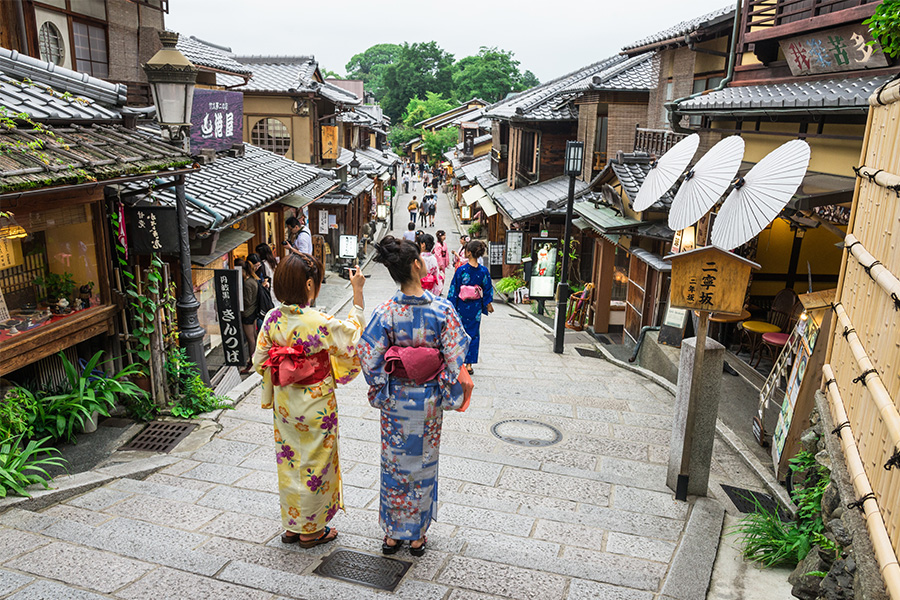 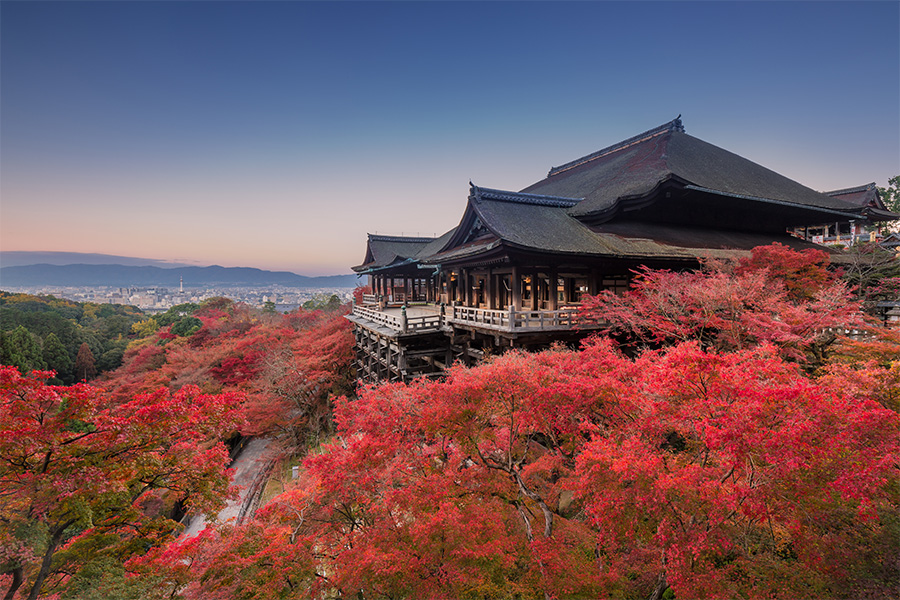 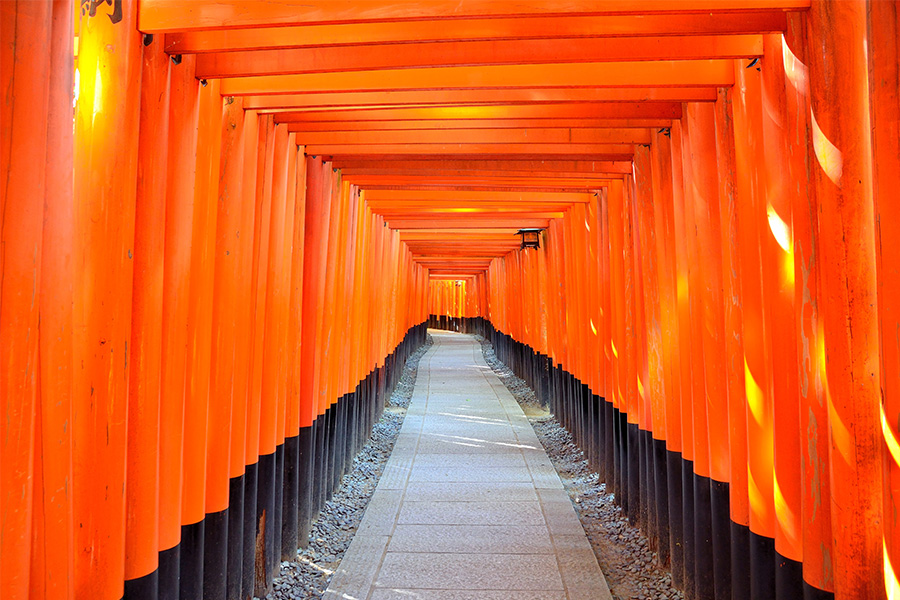