Kobe is one of the two largest port cities in Japan, the other being Yokohama. The city is well sheltered by a range of hills; it covers an area of 554㎢,with a population of over 1.5 million (2016), making it Japan’s sixth largest city. Its importance as a port goes back to the late Nara period (710 - 794), when it was known as Owada no Tomari. It prospered in trade with China, and particularly in the 15thand 16thcenturies’ tally trade with the Ming dynasty. Under the Ansei Commercial Treaties in 1858, Kobe was designated an open port. Kobe is also an important industrial city, producing ships, rolling stock, iron and steel, textiles, watches, and rubber, as well as sake and meat products. 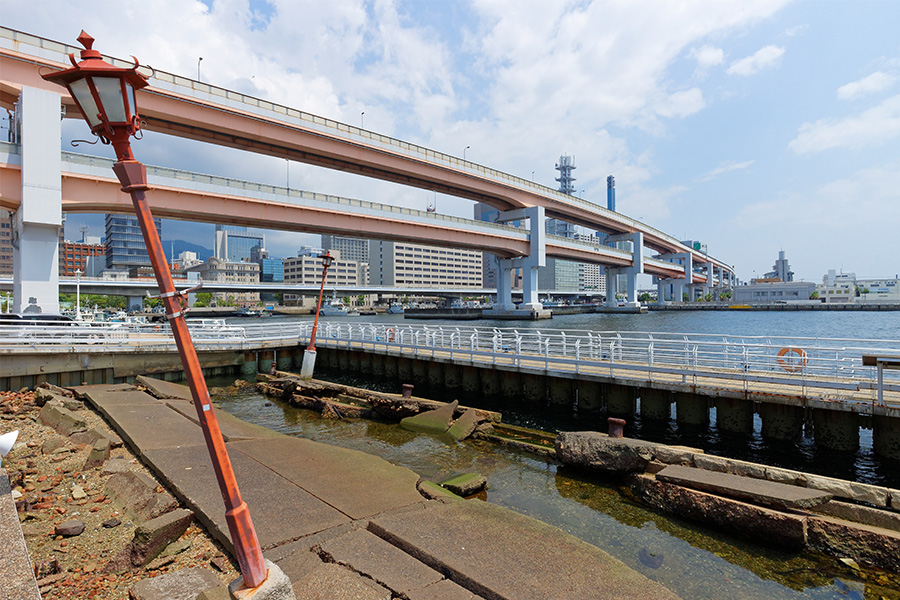 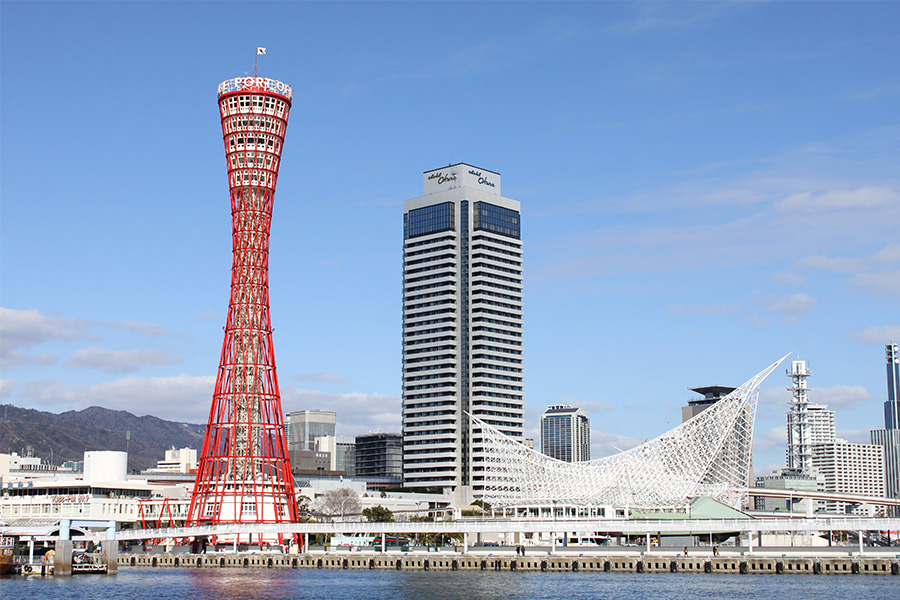 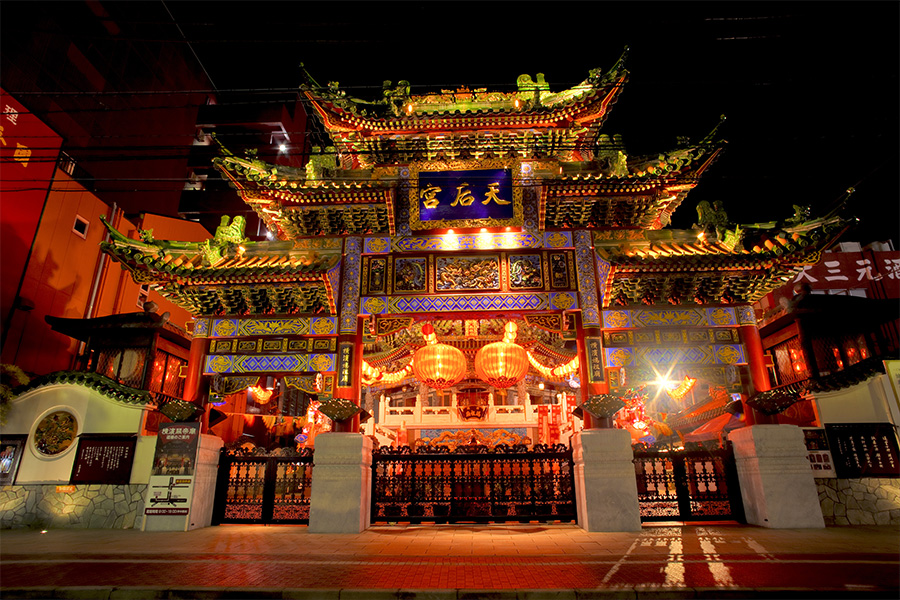 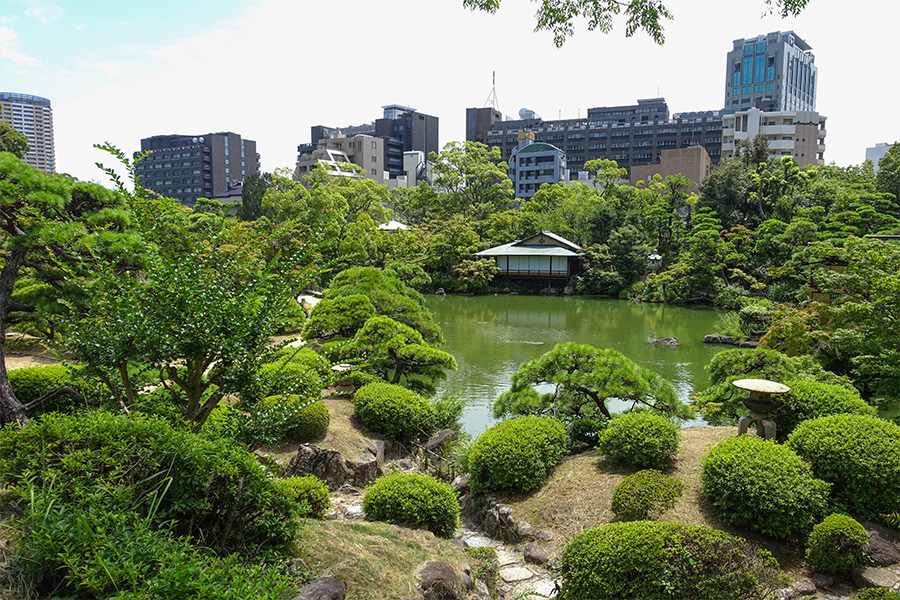 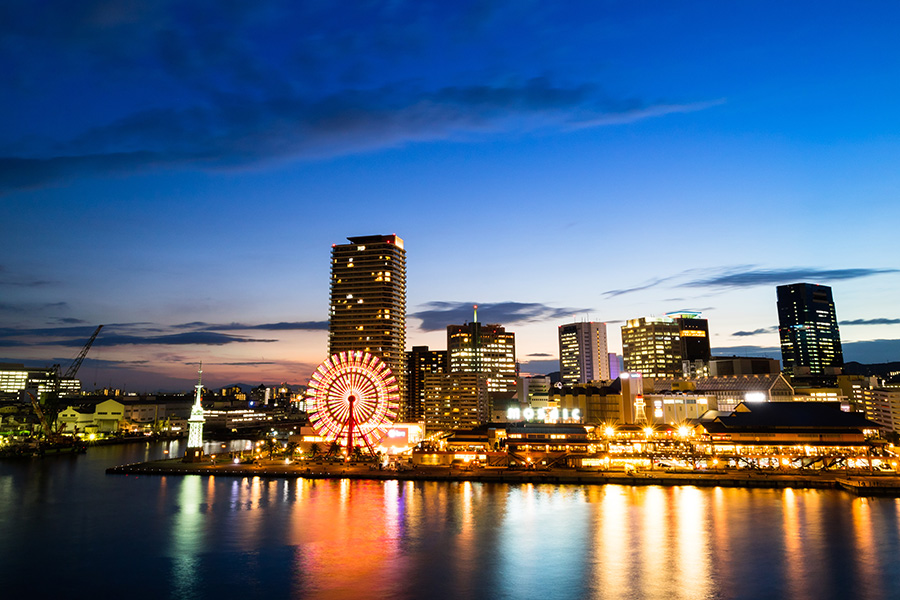 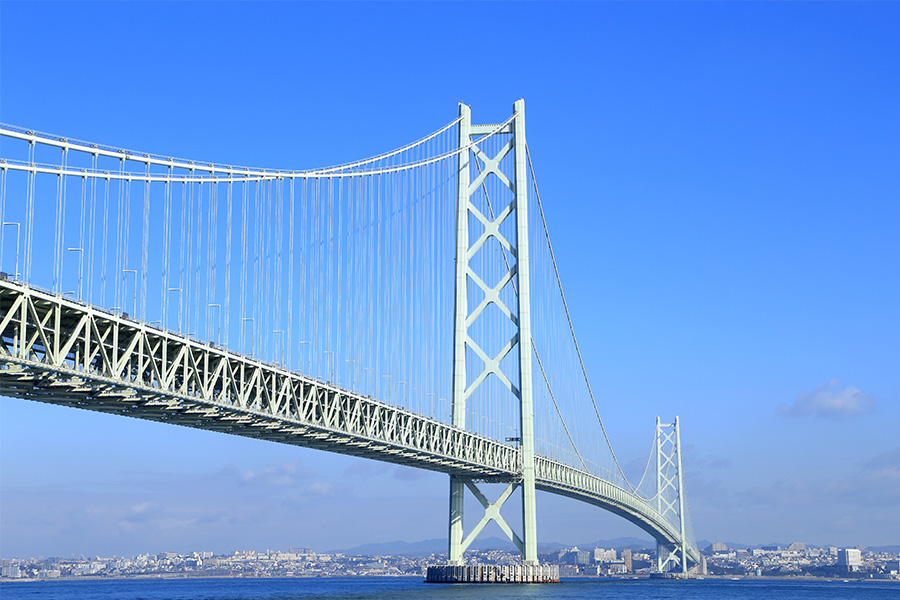 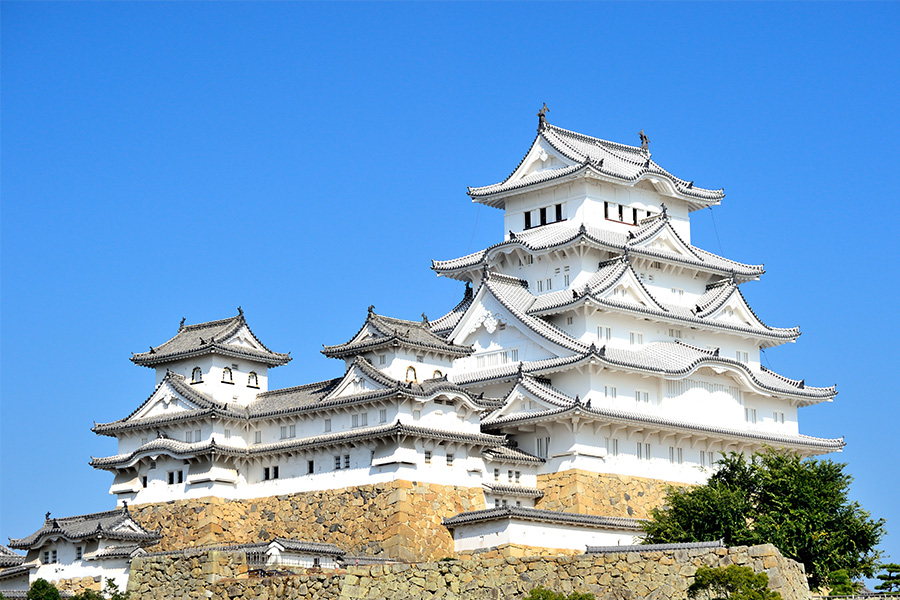