Okinawa is both closed off and opened up by the sea. It has both an ocean and an island aspect, and this has had a deep impact on forming the Okinawa world. Between Kyushu and Taiwan there are 190 islands that are called the Ryukyu Islands. Okinawa Island is the biggest, and the center, of these islands. Okinawa prefecture is the southernmost prefecture in Japan. It consists of 161 islands, of which 49 are inhabited. It stretches 1,000km east to west, 400km north to south. The islands of Okinawa prefecture are classified into 3 zones: Okinawa Islands, Miyako Islands, and Yaeyama Islands; each zone has its own dialect and customs forming its own culture. 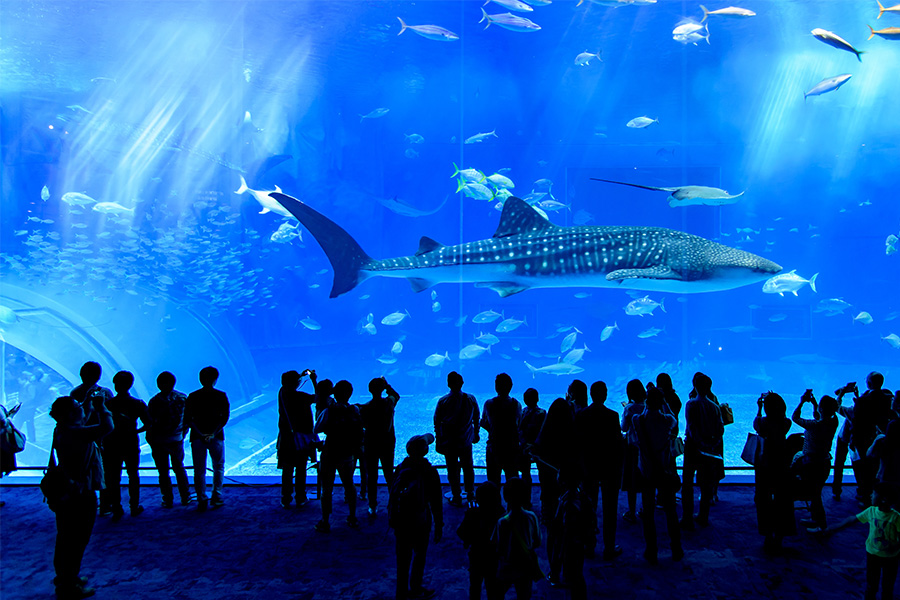 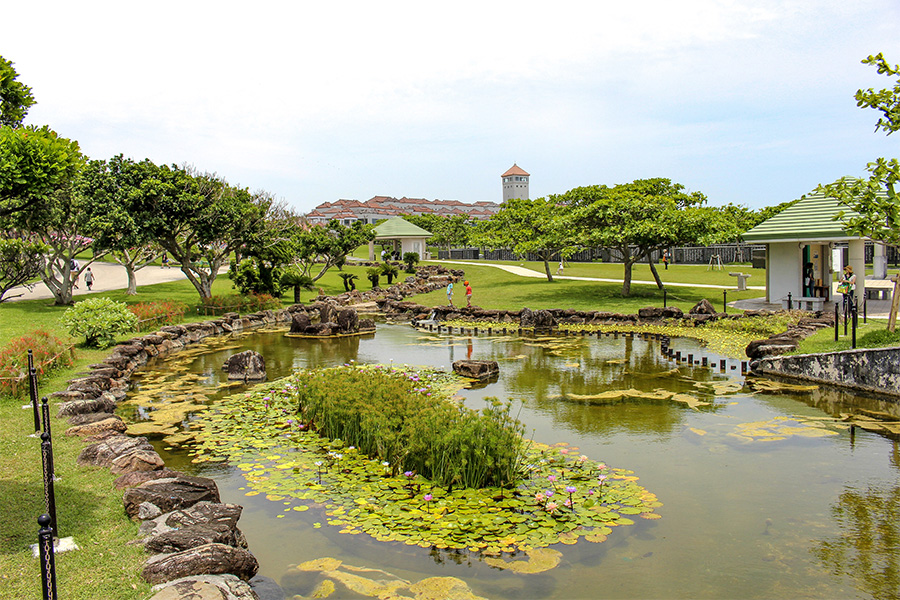 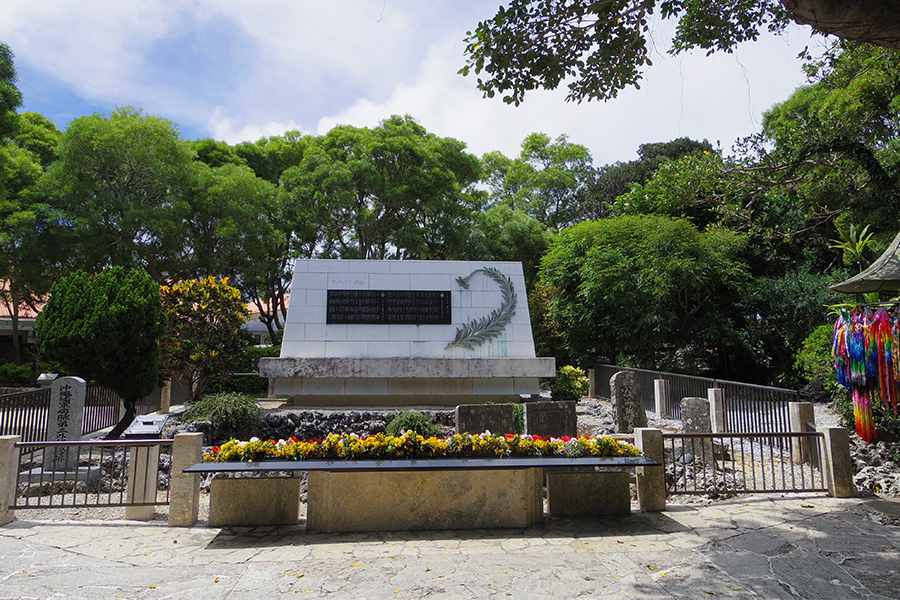 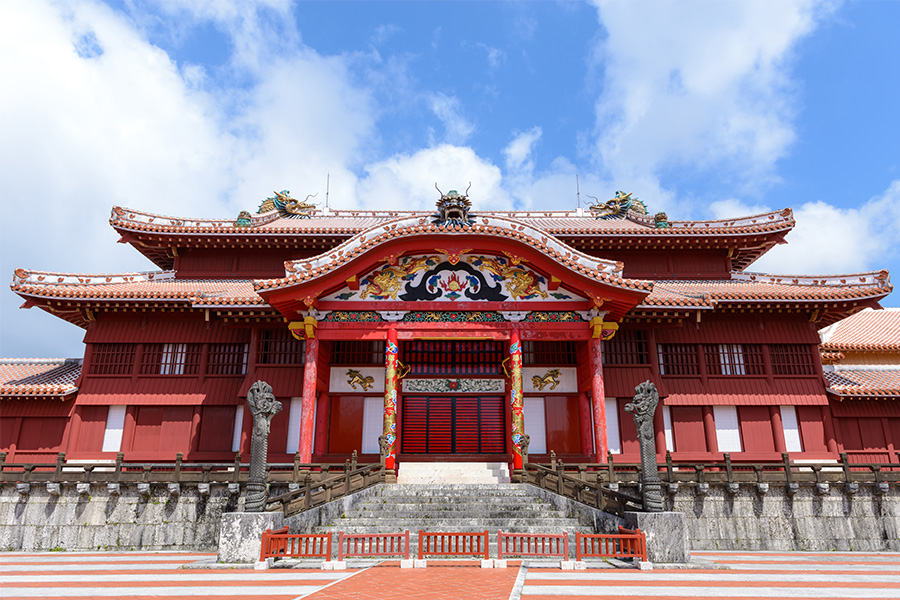 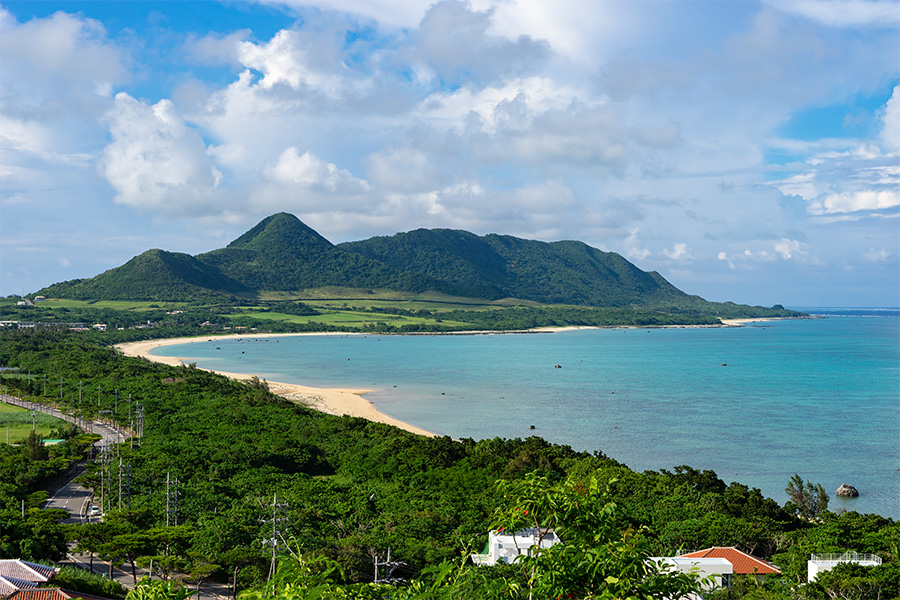 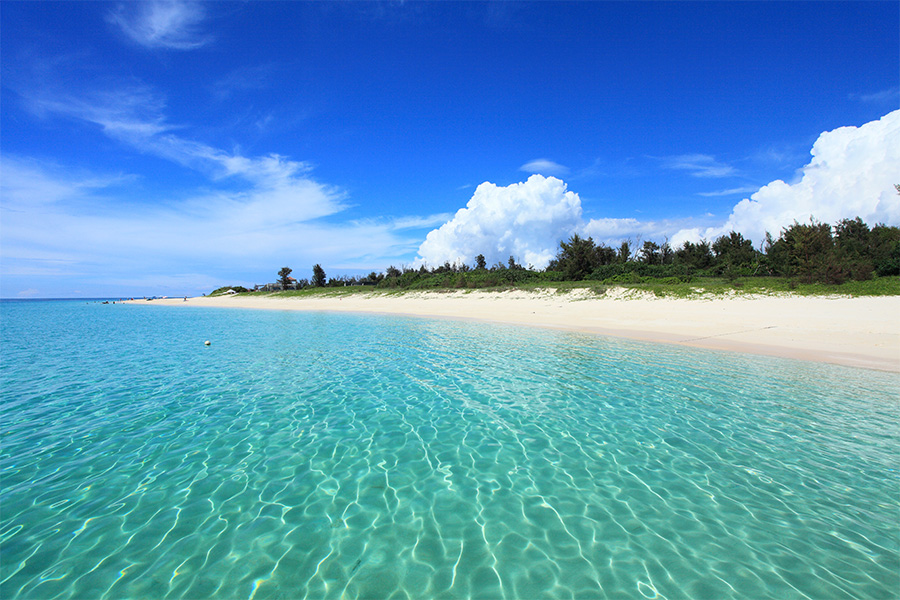 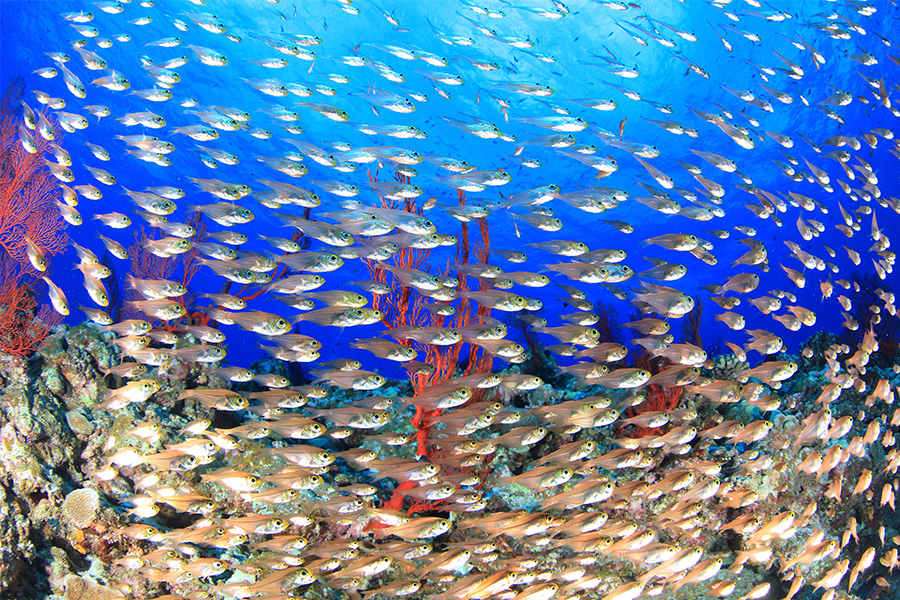