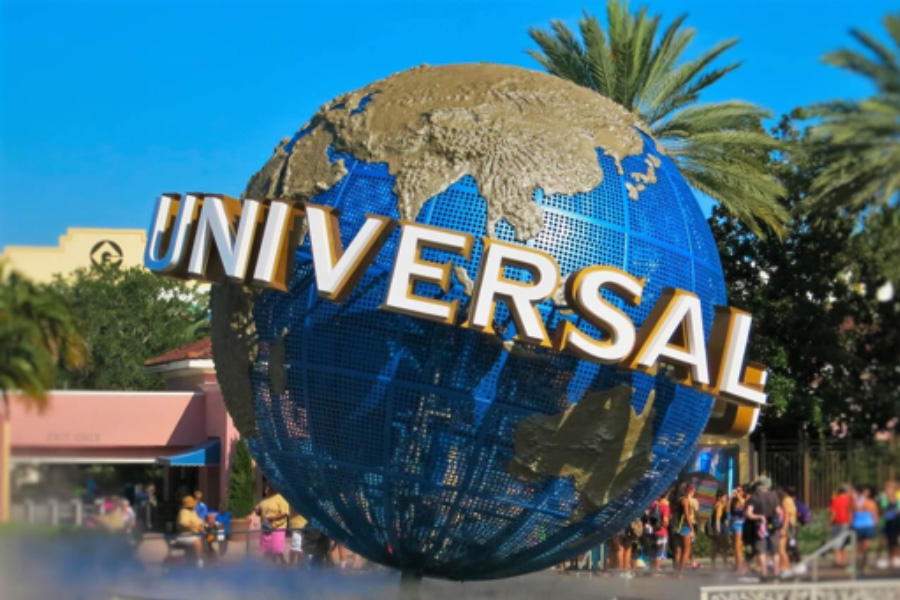 Universal Studios Japan (USJ) opened in March 2001 in the Osaka Bay Area, the theme park occupies an area of 39 hectares and is the most visited amusement park in Japan after Tokyo Disney Resort. It was the first theme park under the Universal Studios brand to be built in Asia. Universal Studios Japan currently has eight sections: Hollywood, New York, San Francisco, Jurassic Park, Water world, Amity Village, Universal Wonderland and The Wizarding World of Harry Potter. Visitors are able to enjoy many amusement rides, ranging from child-friendly carousels to thrilling roller coasters and simulators based on popular movies such as Spiderman, Back to the Future, Terminator 2 and Jurassic Park. There are also various shows put on every day, including a night parade featuring illuminated floats that are paraded through the streets. 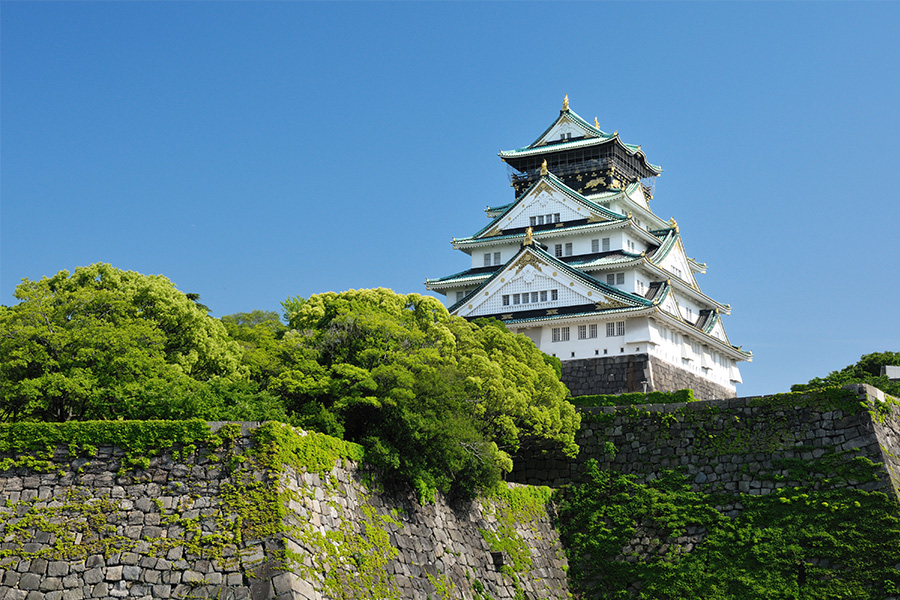 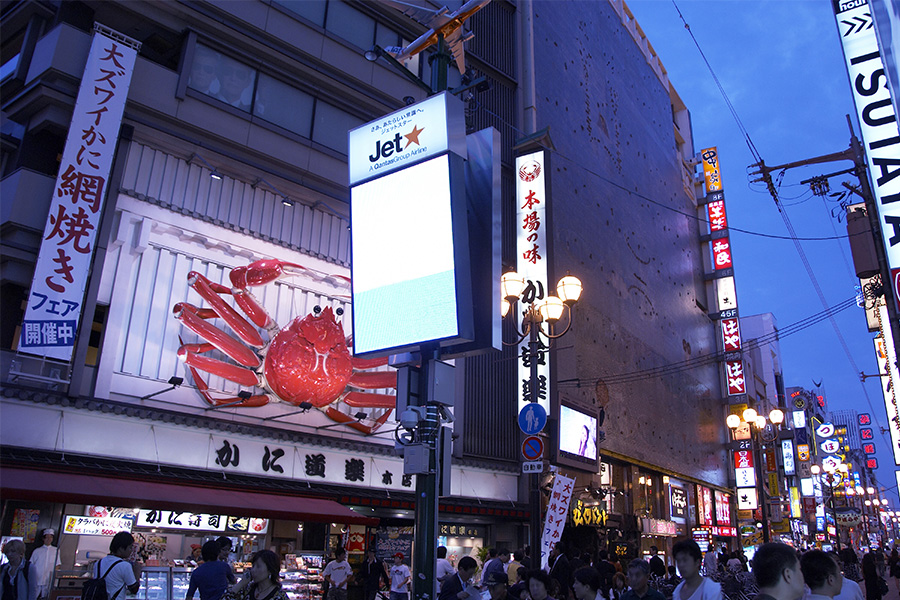 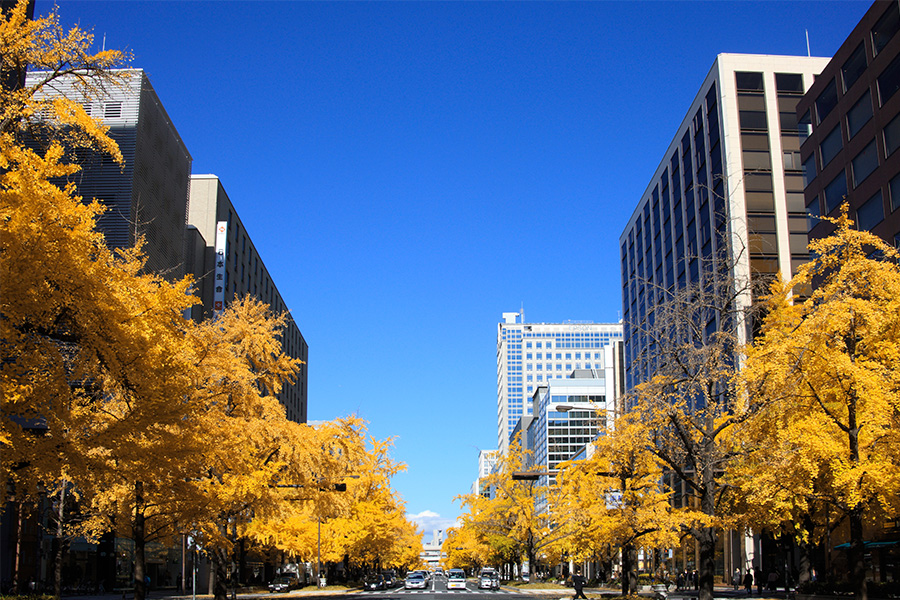 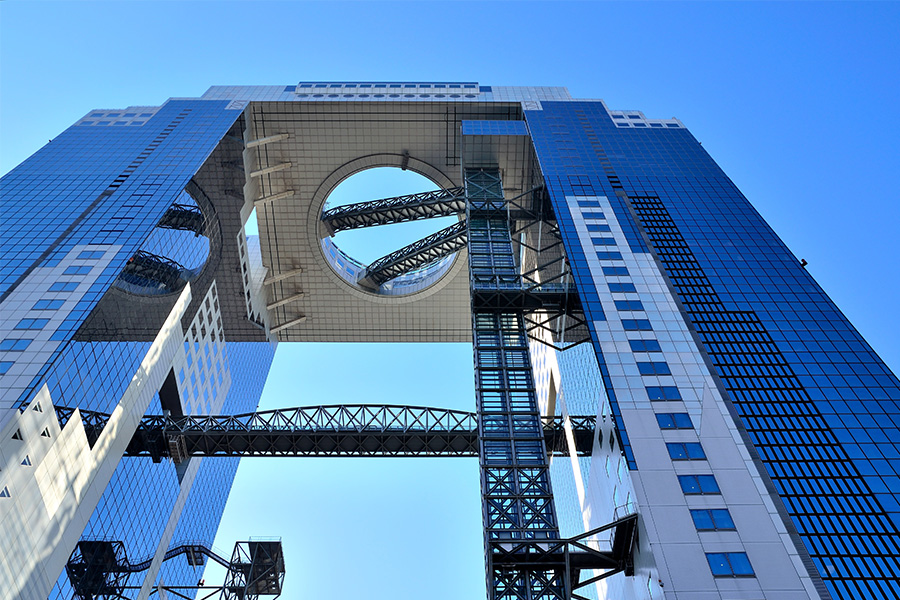 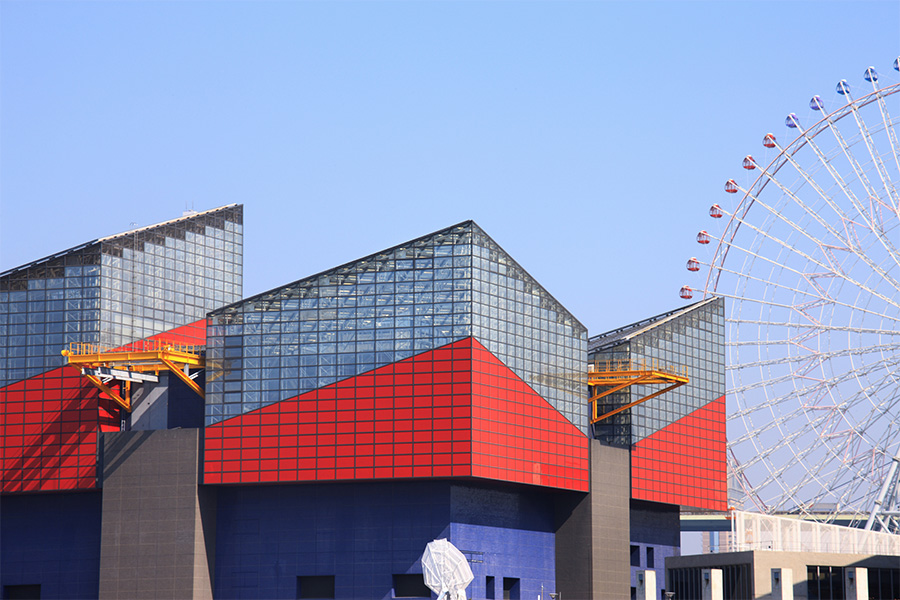 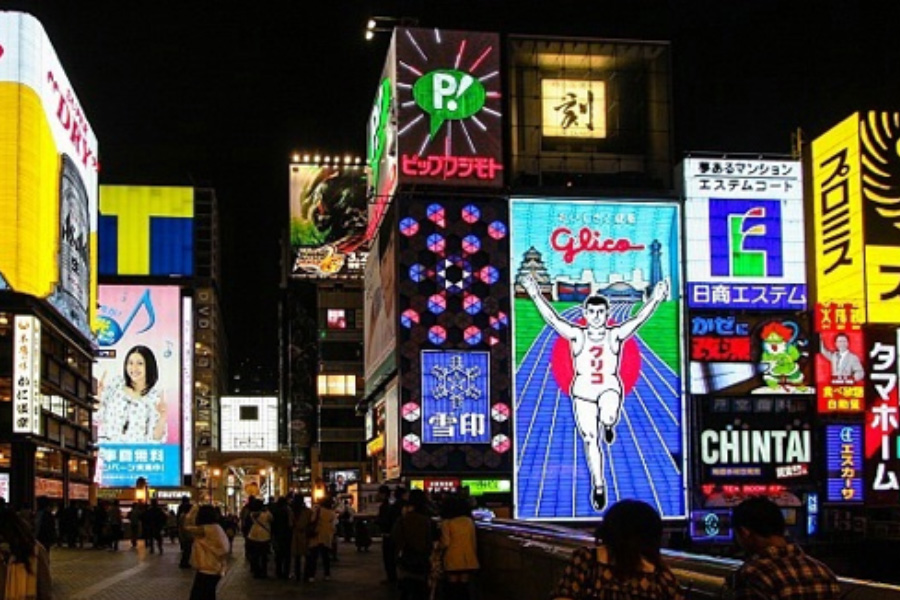